Police say the incident, which involved an adult female employee in her teens, happened on July 9
Jul 22, 2021 3:51 PM By: ThoroldToday Staff 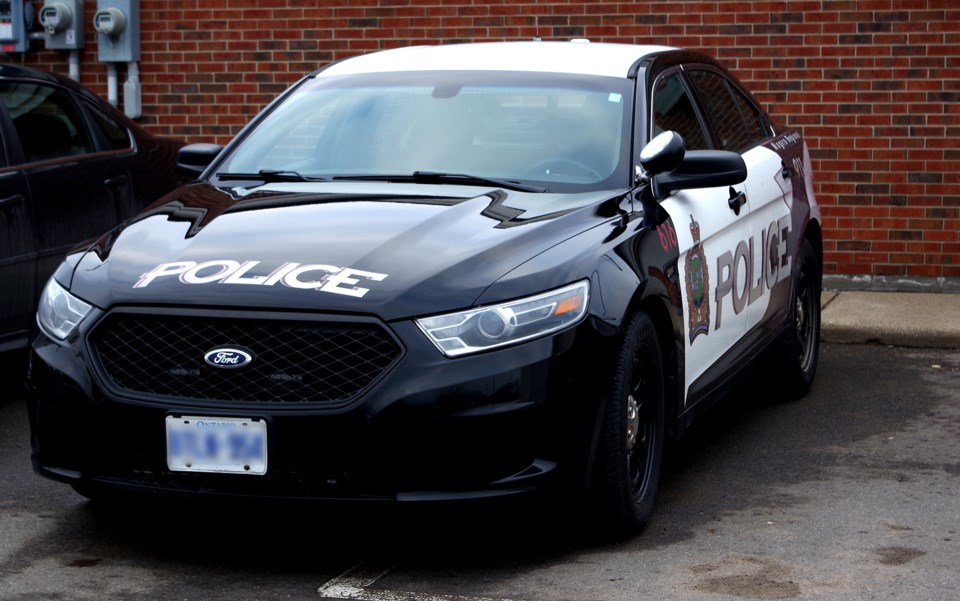 The investigation was assigned to the NRPS Sexual Assault Unit.  As a result of the detectives investigation it was determined that the victim had been an employee at Two Guys Liquidation located on Grantham Avenue in St.Catharines. A suspect was identified and determined to be an owner in the business.  The sexual incidents are alleged to have occurred at the business in June and July of 2021.

On July 21, 2021, Mountaserbellah Alhamad-Alhariri (30 years) of St. Catharines was arrested and charged with the criminal offence of:

Alhamad-Alhariri was held in custody to attend a video bail hearing at the Robert S. K. Welch Courthouse in St. Catharines on July 22, 2021.

As a result of the investigation detectives have a concern that there could be more victims.