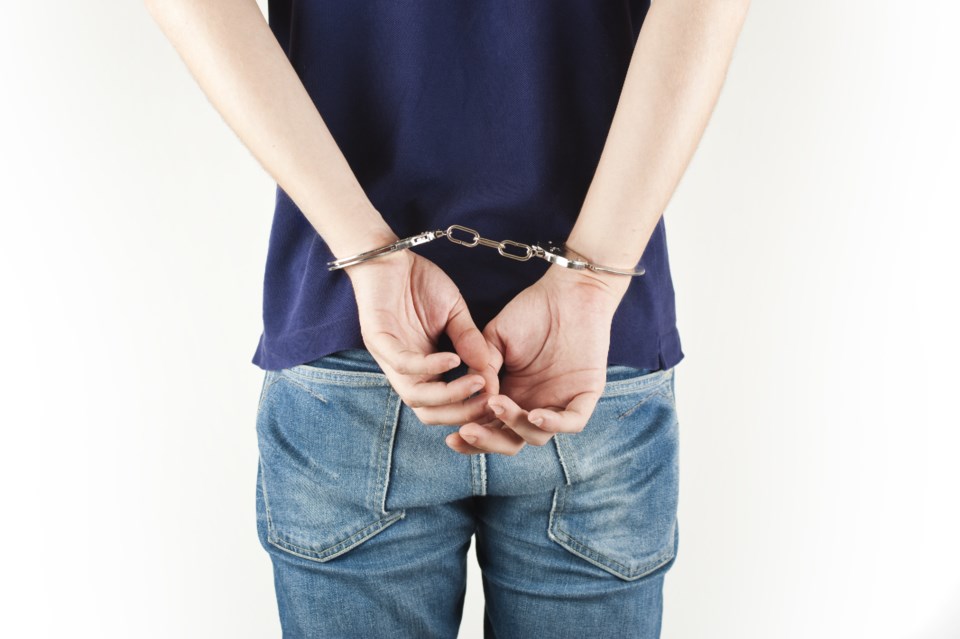 Investigation has revealed that a 17-year-old male was injured in the area of Manchester Ave and Haig Street during an altercation with several other youths.  He was transported to hospital for treatment of non-life threatening injuries. It is believed this was a targeted incident.
Following an investigation by 1 District (St. Catharines) Criminal Investigations Branch (CIB) a youth was identified and arrested with the assistance of the 1 District Street Crime Unit in relation to this incident on Wednesday May 15, 2019.
The 16-year-old male is facing the alleged charges of:
The youth is currently being held in custody pending a bail hearing at the Robert S.K. Welch courthouse in the City of St. Catharines on Thursday May 16, 2019.
The 16-year-old male cannot be identified under the provisions of the Youth Criminal Justice Act.