He is currently playing for the Hakro Merlins Crailsheim of the Basketball Bundesliga in Germany
Feb 10, 2021 1:06 PM By: ThoroldToday Staff 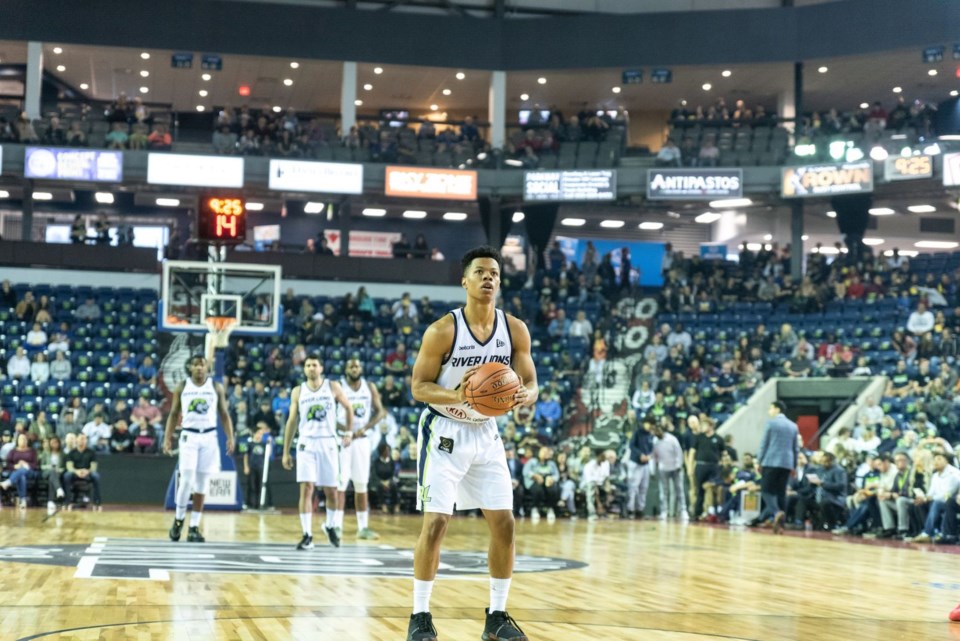 Bell-Haynes has shown constant improvement since his first season with the club in 2019 where he averaged 12.7 points and 4.0 assists per game. During the 2020 Summer Series, Bell-Haynes proved to be a major asset leading the team in points per game (16.2), assists per game (4.2), steals per game (1.5) and field goal percentage (52.5 per cent)

Bell-Haynes is currently having the best season of his young career with the Merlins, averaging an impressive 19.2 points per game, 8.1 assists per game, and 42.6 per cent in three-point percentage. His success has earned him the title of Canada Basketball’s Player of the Week two times within one month.

Coach Victor Raso couldn’t be more excited to have the 6’2 point guard back for a third season.

“Trae and I have developed a close relationship since the beginning of our first season in 2019. He has an incredible drive to succeed, while also being a pleasure to be around as a teammate,” commented Raso. “He has turned himself into one of the few elite point guards in Canada and will be invaluable to our team again this summer.”

Prior to Bell-Haynes professional career, he spent all four years of college basketball with the University of Vermont, NCAA Division 1 school earning several accolades along the way.

After concluding his college career, Bell-Haynes wasted no time amassing an impressive amount of professional basketball experience. Bell-Haynes spent the summer of 2018 playing for the Milwaukee Bucks Summer League team and went on to play for the Frankfurt Skyliners of the BBL. Prior to signing with the River Lions in 2019, he played eight games with the Wisconsin Herd of the NBA G-League.

After finishing with a record of 2-5 during the Summer Series, Bell-Haynes is ready to get the River Lions back on track towards the ultimate goal.

“Last summer I felt like us River Lions players did a poor job of representing our community,” said Bell-Haynes. “With that being said, I’m really excited to re-sign with the River Lions and give everything for a championship this summer. See you soon Niagara.”

The CEBL is preparing for its third season in 2021 following the success of the 2020 CEBL Summer Series hosted in St. Catharines, which saw a record 1.2 million viewers across Canada tune in to four days of live programming on CBC.