Stay-at-home restrictions need to be in place longer as order is set to expire mid-May; Hirji

"Ultimately, this is decided by the number of cases and hospitalizations we are dealing with"
May 3, 2021 4:09 PM By: Ludvig Drevfjall 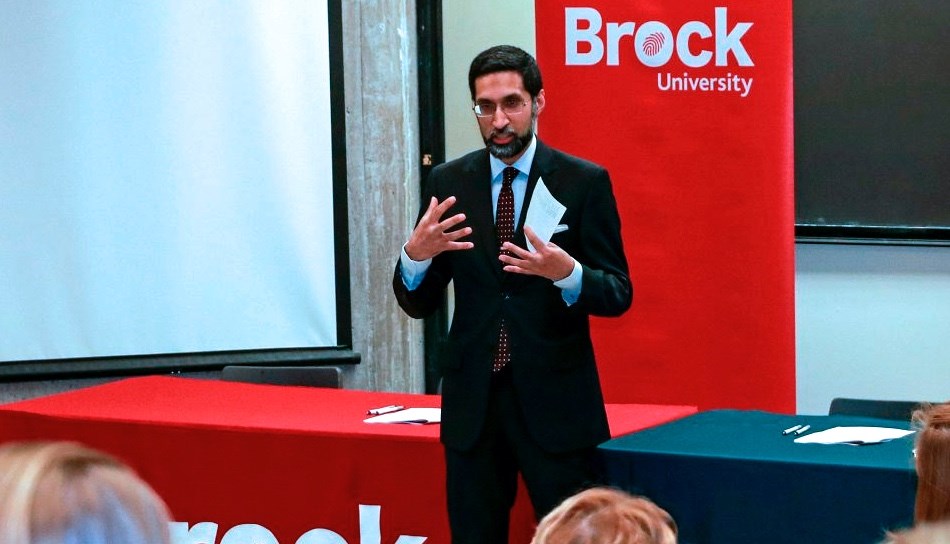 While there is still no word on the future for restrictions in Ontario over the coming weeks, the province-wide stay-at-home order is just weeks from expiring.

Despite a recent decline in cases, the situation is not well-fitted to have restrictions lift now, was the message from Niagara's top doctor on Monday during a media briefing.

"Ultimately, this is decided by the number of cases and hospitalizations we are dealing with," stated Dr. Mustafa Hirji.

"Those are really the two main factors in that; hospital capacity, and case numbers."

The current stay-at-home order came into effect in early April, just as cases were rising rapidly in the community again in the third wave.

Hirji said on Monday that the province, and Niagara as a region passed the peak of the third wave around 10 days ago and that cases, as well as hospitalizations since, have gone down, following tighter restrictions.

According to Hirji, the province could - and should - hold off on lifting the restrictions on May 20, when the order is due to expire, as opening up amidst still high hospitalization- and case numbers could lead to the infection picking up and spreading again.

"If we open up mid-May, we will not allow the hospital system to breathe."

How long a stay-at-home order would have to be in effect is determined by how the infection behaves in Niagara, as well as how quick over 70 percent of residents can receive at least one dose of the vaccine, Hirji said.

"Realistically, we will get there mid-June," Hirji said.