VILLAGE ARCADE: How the Nintendo Switch embraces a rich history of video games 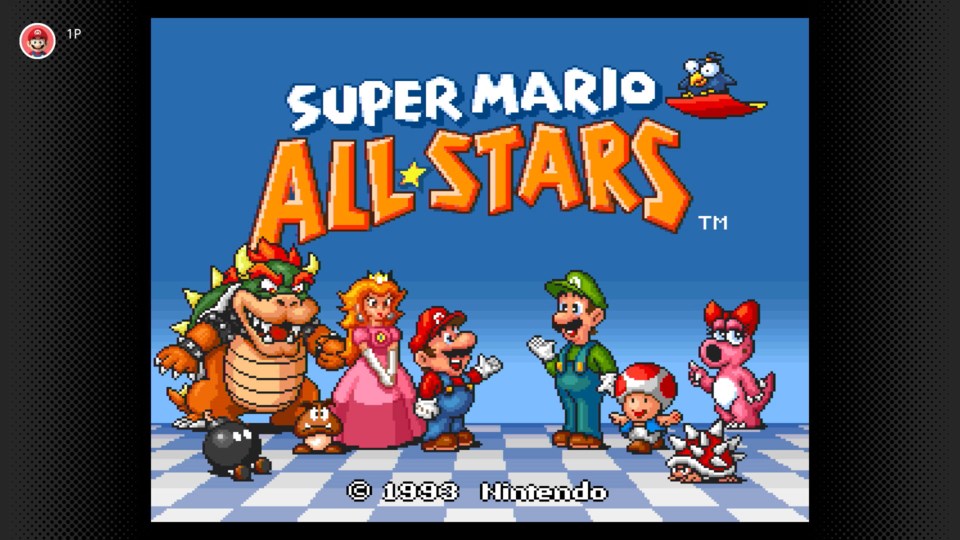 Nintendo Switch Online's virtual console is one of the best ways to play some of the best retro games available.Image by Nintendo

The Switch is easily one of Nintendo’s best consoles—it has all the benefits of a handheld mixed with the fidelity of console gaming and an incredible lineup of stellar first-party games.

But the Switch isn’t just an accessible way to game. It’s also a testament to the rich history of Nintendo—and even the history of gaming as a whole.

Nintendo embraces its roots by giving players that subscribe to their online service access to a vault of classic Super Nintendo games—as well as Nintendo Entertainment System games. These services are a great way to reconnect with retro games, but they aren’t the only way gaming history is showcased on the console.

Many third-party developers have been releasing remakes and ported versions of some of their top games. id Software’s 2016 DOOM was ported to the Switch, as well as DOOM (1993), DOOM II and the rest of the franchise.

Square Enix has also put a lot of effort into making sure its iconic catalog of games is available on the Switch. They’ve released remastered versions of Final Fantasy games, most notably Final Fantasy VII and Final Fantasy X, and they’ve also released a handful of the first Dragon Quest games in the eShop.

It’s these types of re-releases that make me excited to own a Nintendo Switch. I don’t need to play a game from 1993 on a console that supports 4K, but I have always loved the idea of playing retro games on the road.

There’s a lot of companies that have tried to capture gaming’s history on-the-go, but I don’t think anybody has done this as successfully as Nintendo.

Sony tried to do this with the PlayStation Portable and PlayStation Vita—both consoles supported the ability to play select classic PlayStation games—but neither console had the staying power that Nintendo has in the handheld market.

As somebody who loves to collect retro games, having them available in a format that can be enjoyed anywhere is really important. It means that these games can be shared anywhere with anybody as long as the battery is charged up.

It also makes travelling a lot better. Gaming is a great way to pass time on a nine-hour flight or in an airport during a layover.

But these situations call for a specific type of game. I don’t want to invest time into a story I’ve never experienced before in a crowded airplane full of distractions, but I don’t mind playing a game I’ve experienced a dozen times before in one of these spaces.

Not only can you play retro games—including some of the games offered on Sony’s handheld consoles—but Nintendo has done a really good job of remastering its highest selling first-party games from the Wii U with extra content.

This means that the Nintendo Switch is a place where you can play a Mario game from every era of Nintendo’s history. And you can play any of these games on-the-go.

Although I applaud a lot of what Nintendo has been able to do with the Switch, there’s still a lot of things they can do better.

The best thing Nintendo could do for the Switch is open up the Switch Online virtual console to more third-party publishers. I can play nearly every main Final Fantasy game since Final Fantasy VII on the Switch, but anything before that is unavailable.

But it doesn’t have to be that way. Final Fantasy got its start on the Nintendo Entertainment System, and some of their best stories were told on the Super Nintendo.

Nintendo has already included these games in the SNES Classic Edition, so I can only imagine they must still have some sort of a license agreement with Square Enix.

Nintendo needs to also find a balance to support its first-party games. I imagine remastering games draws in a lot of revenue for Nintendo, but I still feel like there’s a missed opportunity for them to introduce a Game Boy virtual console experience or even a Nintendo 64 virtual console.

I would even pay to download games on a case-by-case basis, similar to what Nintendo did with Super Nintendo and Nintendo 64 games on the Wii eShop. Building out the available titles, even if they're not included in an annual subscription, would solidify the Switch's stance as one of the most far-reaching consoles available.