Cody LeBlanc-Ashe was arrested in London on Friday and returned to Niagara without incident
May 30, 2021 8:25 AM By: ThoroldToday Staff 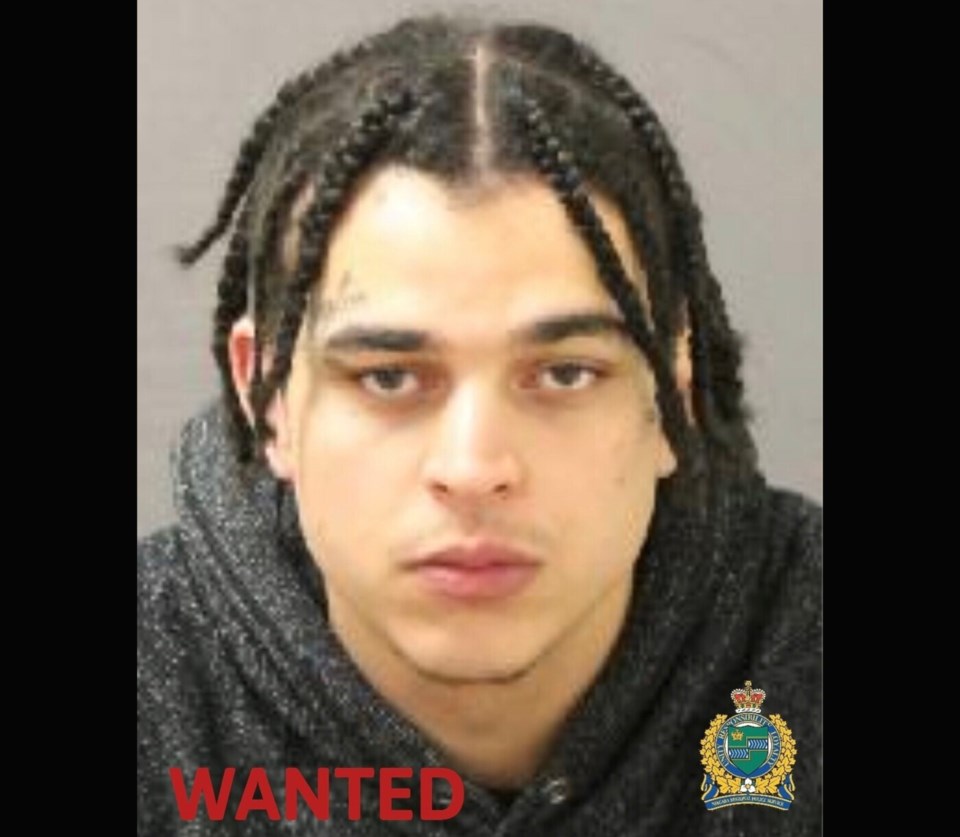 On May 28, 2021 Cody LeBlanc-Ashe was arrested in the City of London.  2 District Niagara Falls detectives travelled to London and took custody of Leblanc – Ashe.

He was returned to Niagara in relation to the charges in this incident.

On May 29, 2021 he appeared for a video bail hearing at the John Sopinka Courthouse in Hamilton.  He was held in custody and will appear via video to the Robert S. K. Welch Courthouse on June 2, 2021 at 11 a.m..

Further investigation by 2 District (Niagara Falls) detectives has led to the identification of a suspect.

A warrant has been issued for the arrest of 25-year-old Cody LeBlanc-Ashe for the following charges:

LeBlanc-Ashe is considered to be armed and dangerous and should not be approached.  Please call 911 immediately if he is located.

On Thursday May 13, 2021, at approximately 10:35 p.m., 2 District (Niagara Falls) uniform officers attended the area of Crysler Avenue and Ellis Street in the City of Niagara Falls, in regards to a robbery.

Information received was that two people had fled the area of the park on Crysler Avenue after being robbed with the involvement of a firearm. A shot from the firearm was fired into the ground by one of the suspects.

As a result of the investigation, officers determined there were five victims.

Police were advised that there were five suspects. The suspects were described as four black males all wearing black masks and black clothing and one white male, in his 20's, with short curly hair, a tattoo beside his right eye, wearing a white shirt.

All of the suspects fled the area east bound through the park.

A perimeter was established and K9 attended the area with negative results.

Anyone who may have witnessed this incident, or anyone with information is asked to contact the Niagara Regional Police Service 905-688-4111 ext. 1009388.

Images released in Niagara Falls robbery investigation
May 17, 2021 9:01 AM