Police say a second female reported being followed by an unknown male in the area
Jul 22, 2021 1:47 PM By: ThoroldToday Staff 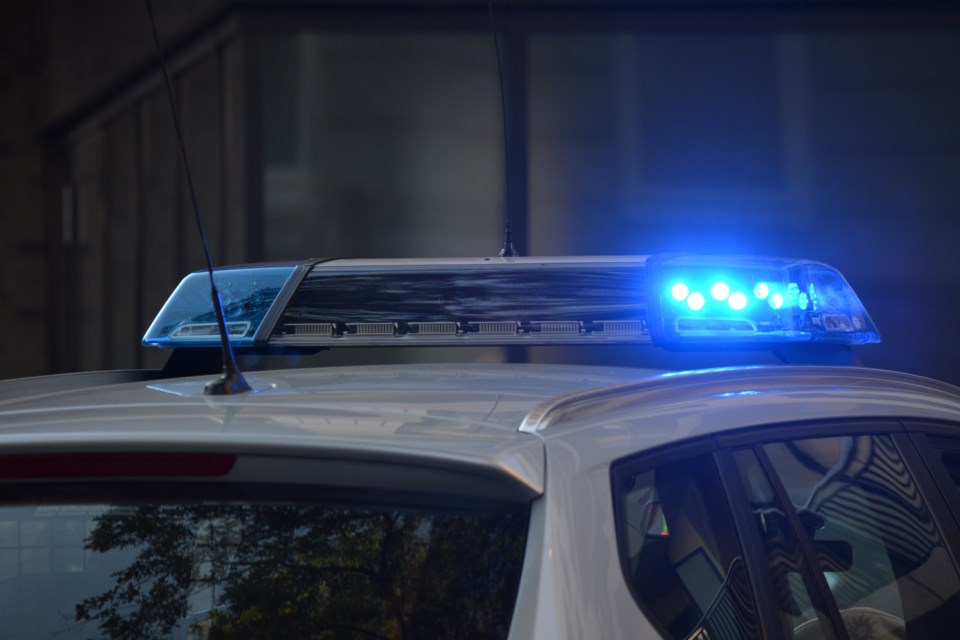 Stock imagePhoto by Pixabay via Pexels

The investigation has recently determined that on July 10, 2021 at approximately 10:30 p.m., a female in her teens was walking home in the area of Canborough Road and Townline Road in West Lincoln.

A male suspect parked his small dark coloured car, got out and walked towards the teen.

The suspect stood on the other side of a fence away from the teen. The male suspect is then alleged to have exposed himself.

The suspect then got into his vehicle and left the area.

The was no physical contact or conversation between the teen and male suspect.

The suspect is described as male, white, medium weight/build 20-30 years of age.

A second female teen has now reported to the NRPS that on July 11, 2021, (between 9:30 p.m. – 10:30 p.m.) she was followed by an unknown male when she went for a walk. The female had been walking in the area of Townline Road and Wade Road in West Lincoln.

In this incident the suspect has been described as male as white, 5'4-5'8 in height, medium weight/build, 40-60 years old, with thinning grey or white hair.

A suspect car was not observed in this incident.

Anyone (residents or businesses) in the area with closed circuit security cameras, doorbell video cameras, or dash cameras are asked to review their footage for suspicious activity for the period between 10:00 p.m. on July 10, 2021 and 11:00 p.m. on July 11, 2021.