Steven Christopher Lepera is wanted on a pair of weapons-related charges and police say he should be considered armed and dangerous
May 30, 2021 8:43 AM By: ThoroldToday Staff 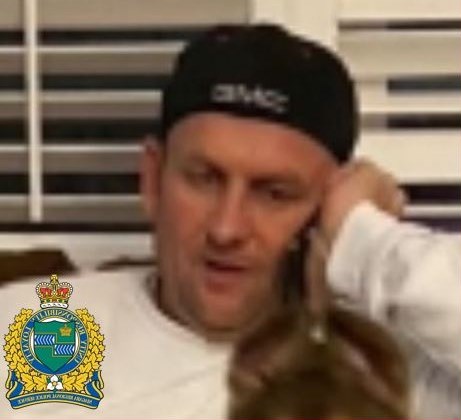 At approximately 6:45 p.m., officers were contacted by a member of the public concerned for the welfare of a male living at home on Martin Street near Beaverdams Road in Thorold.  Officers attended the residence and were not able to locate the man.

1 District uniform officers and detectives along with officers from the NRPS Emergency Task Unit, and K9 Unit checked multiple locations in Thorold throughout the evening for the male.

As a result of the investigation detectives have formed grounds to believe a criminal offence has occurred.

Steven Christopher Lepera (45 years old) of Thorold is wanted for the Criminal Code of Canada offences of:

The NRPS have accounted for both of Lepera’s vehicles.

Any member of the public who observes Lepera or know his where should contact the police by calling 911.