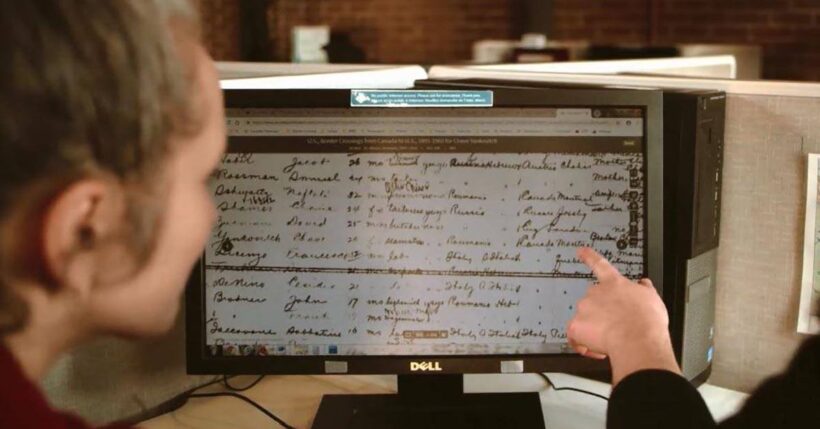 A new research partnership for students is accepting submissions of papers on migration and settlement in Canada.

“We are quite enthused to begin working with Carleton University and LERRN and jointly offer the annual Gunn Prize of $1,000. This prize recognizes excellence by a fourth-year undergraduate or graduate student in a research paper on the historical evolution of Canadian immigration policy and programs,” said CIHS President, Dawn Edlund in a press release.

The Carleton coordinator for the partnership, Laura Madokoro, is an associate professor in the university’s history department and a steering committee member for the migration and diaspora studies program.

“We understand that migration has played a significant role in the country’s history and continues to do so in the present,” said Madokoro. “There are all kinds of stories that we tell about migration, and some of them are very familiar. Some are less known. And so prizes like this, I think, are an opportunity for students to be inspired to pursue research that they might not otherwise have considered.”

Stories yet to be discovered

Sandfort-Marchese is originally from St. Paul, Minnesota in the U.S. He stated that his interests in immigration and history were shaped by his upbringing. He often visited his Italian-American grandparents in New York City and mentioned the diverse immigrant community he grew up around in Minnesota. He also studied Mandarin since his first year of high school.

His thesis centers around the history of Chinese immigration during the 1950s and 1960s, specifically touching on events in 1960 when the RCMP raided homes in Chinatowns across Canada, a topic that much of Canada’s general public has little knowledge of, despite B.C.’s attempts to include more in their humanities curriculum.

This raid targeted networks of migrants that had entered under fake names or identities during a time when race and national origin immigration quotas prevented refugees in South China from reuniting with family in Canada.

“There was, additionally, a fair amount of Cold War paranoia that these migrants would be spies from ‘Red China,’’ added Sandfort-Marchese.

Sandfort-Marchese recalls a time during his research that allowed him to reconnect a peer with her own family’s history.

“Having that connection to the friend, and into her story, and being able to talk her through that, and, seeing her family pictures of this dad that I saw, his name and… this memo [that] the RCMP have looked into this individual,” said Sandfort-Marchese “…That really makes it seem so much more real. And so much more pressing and important because even though this happened in the 60s, sometimes it does feel like a different Canada, because it kind of was. But people are still living with the impacts of these barriers and the impacts of the conversations that [were] happening in the culture [even] back then. So I think that makes a lot of this work that much more relevant.”