The Toronto native has been part of the River Lions since the inaugural CEBL season in 2019
Feb 24, 2021 3:00 PM By: ThoroldToday Staff 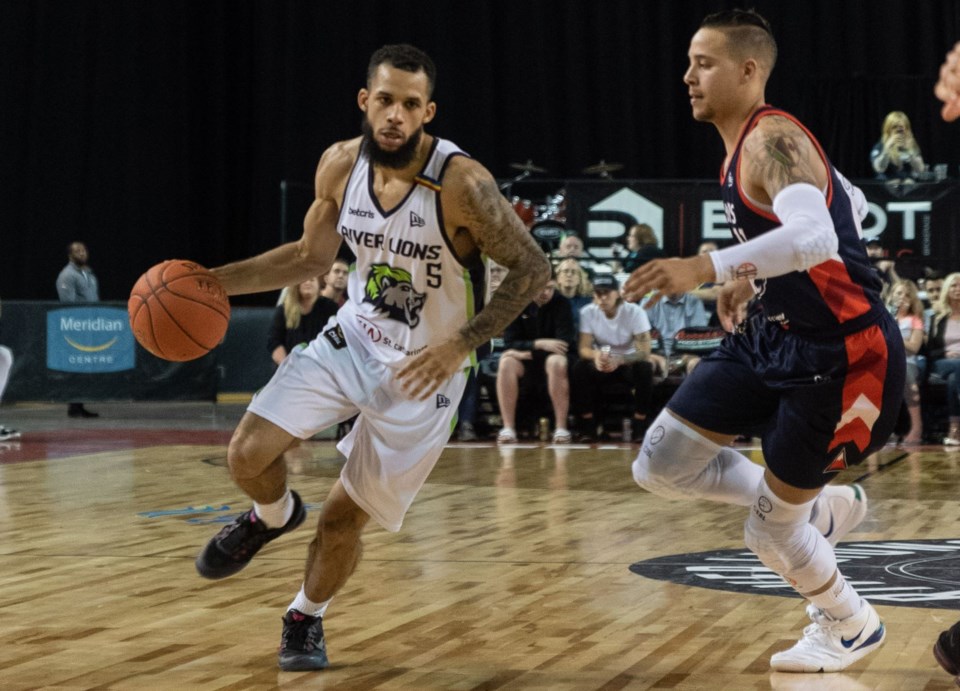 The Toronto native has been part of the River Lions since the inaugural CEBL season in 2019, but only had a brief stint of seven games with the team before being invited to play for the Charlotte Hornets in the NBA Summer League. During the 2020 CEBL Summer Series, while suited up for a second season with the River Lions, Robertson averaged 14.7 points, 3.1 rebounds and 2.9 assists per game. With Monbus Obradoiro, Robertson is currently averaging 14.4 points and 2.5 assists per game. He was named Canada Basketball’s Player of the week this past October, as well as voted Player of the Month (MVP) of the team for the month of December after scoring 37 points in one game and setting a new club record in points scored.

Head Coach Victor Raso is looking forward to having Robertson back on the team for a full regular season. “From the time we started our CEBL journey, our mandate has been to attract great Canadian talent and help develop their game during the summer months,” commented Raso. “The exact type of dedication, care and commitment that we set out to recruit in 2019 is embodied by Kassius, and I’m thrilled he will back with us for his 3rd year. Kash’s incredible skillset is a byproduct of his insane work ethic, which sets the standard for our culture and organization. As always, I’m excited to get to work with Kash this summer as we hunt for a CEBL Championship.”

Prior to Robertson’s professional career, he spent three years at Canisius College, before transferring to play his senior season at University of Missouri where he averaged 16.3 points and 2.3 assists per game, along with a collegiate career high of 43.2 percent from beyond the arc. He was named to the first team all-Southeastern Conference at the end of the year.

“I’m always excited to be back with the River Lions,” said Robertson. “It is fun being part of this organization and getting to compete alongside a great group of people, as well as being apart of something that is great for Canadian basketball.”

The CEBL is preparing for its third season in 2021 following the success of the 2020 CEBL Summer Series hosted in St. Catharines, which saw a record 1.2 million viewers across Canada tune in to four days of live programming on CBC.