David Bylsma under heavy fire in regional meeting on Thursday – felt 'cornered' by fellow councillors
Jul 24, 2020 7:35 AM By: Ludvig Drevfjall 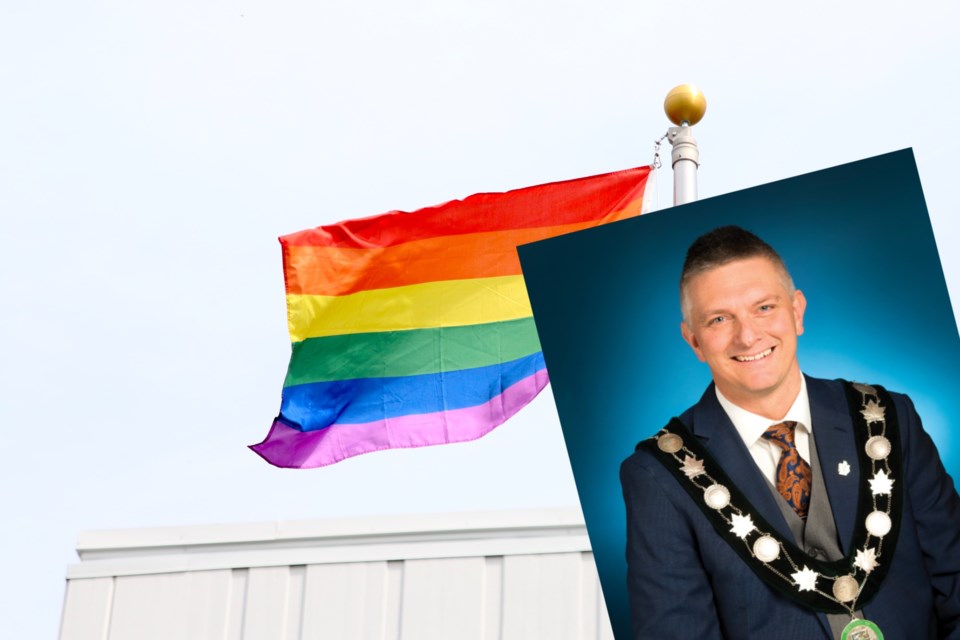 A controversy surrounding West Lincoln Mayor David Bylsma over his comments in a radio interview might become a matter for the regional integrity commissioner.

Two community members, outraged by the comments, had asked to speak to council during a Thursday night meeting, saying Bylsma should not represent council and that an apology would be too late from him.

It was in an interview with 610 CKTB in June that Bylsma, a former federal runner for conservative Christian Heritage Party, and sitting his first term on the regional council, made comments that received backlash from several minority groups.

"There are always going to be injustices, correct. But in terms of rights what are they, what are anyone who's flying a flag whether that's Black Lives Matter in America or the Pride Flag, what are they still fighting for? Is it necessary? Or have they won?...I'm saying identity politics is not working. We have 30 years of identity politics that shows this is not the solution," Bylsma said in the interview.

In the broadcast, recorded shortly after the death of George Floyd and the ensuing protests for racial justice, Bylsma said he would hold up a sign with the 'All Lives Matter'-slogan, viewed by critics as a divisive and racially insensitive response to 'Black Lives Matter'.

Fellow councillor Laura Ip called Bylsma's remarks 'racist and homophobic, even though he might not see them that way.'

Bylsma has also been questioned for West Lincoln not flying a rainbow flag for Pride-week, which he said was due to a lack of a formal request coming across his desk, adding that 'identity politics has been running rampant for decades'.

The flag was later raised after a 5-2 vote in a special council meeting.

When given the floor during the Thursday night meeting, Bylsma said he was making his comments about the flag raising in West Lincoln, and that he felt cornered by his fellow councillors.

"This is very uncomfortably for me, obviously," he said and moved on to address the issue surrounding the Pride-flag.

"This was a lower-tier matter. West Lincoln took a vote on this, and it has been resolved by the local municipality."

Bylsma said his comments had been misunderstood.

"I offered an opinion about flag raising in general, and people read more into that, and for that misunderstanding, I apologize. But my opinion did not call down hate or disrespect any group of people. It was with respect to flag-raising in general."

"I never envisioned a council, even if they had a difference of opinion, would treat a member of council like this."

Councillor Kelly Edgar presented a motion to have the council ask Bylsma to apologize and renounce his statements, as well as have council 'consider actions and policies that will ensure any member of this council espousing similar views are not assigned any extra responsibilities beyond this chamber'.

After a vote, councillors decided to send the motion onto the regional federal integrity commissioner for further review, after several councillors said they had not heard the statements or listened to the interview.

Welland Mayor Frank Campion said that the motion would be better suited to reach the commissioner to ensure all councillors got a full scope of the comments.

David Bylsma came under fire earlier this year for labelling climate change as a 'hoax'.