Two Niagara athletes ready to compete in the Olympics 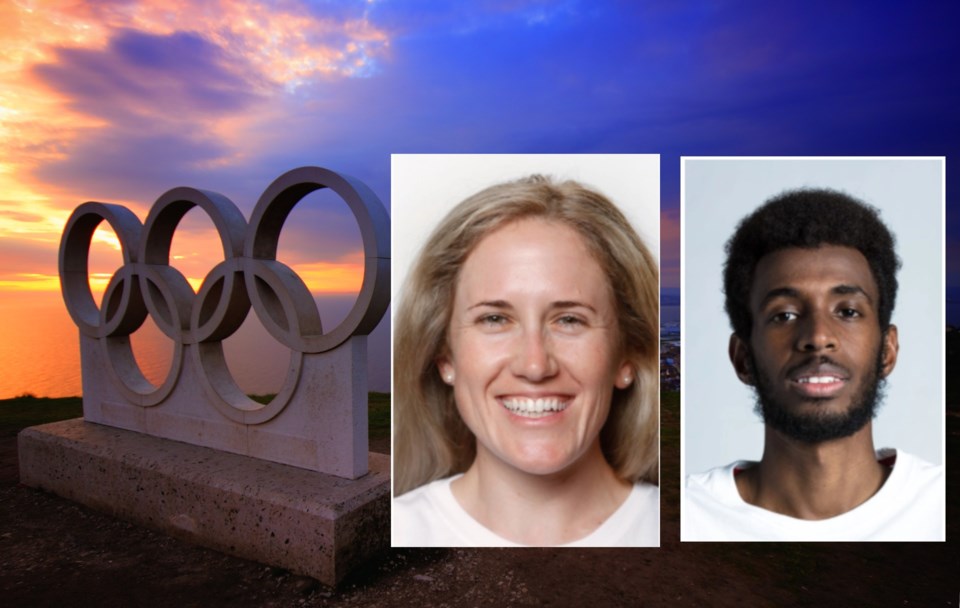 Kristen Kit and Mohammed Ahmed, both with ties to St Catharines, are competing in the olympics. Photo: Montage/Stock photo

Two athletes with ties to St Catharines are competing at the Olympics and are getting ready for their big showdowns this week.

Distance runner Mohammed Ahmed, a St. Catharines Collegiate grad posted a best-ever Canadian result at Rio 2016 when he finished an impressive fourth in the 5000m. He had initially finished in fifth place, was then disqualified for stepping on the inner line of the track but was soon reinstated by the Jury of Appeal.

Coxswain Kristen Kit first represented Canada internationally with the women’s eight at the 2009 U23 World Rowing Championships after getting her start rowing in St Catharines in 2002. Following a fourth-place finish there, she helped the eight win bronze at the 2010 U23 Worlds.

The women's eight heats starts on Sunday, with the final scheduled for Friday, July 30th.

Read more about the two athletes here and here.