Author says his book encourages people not to judge others based on the pigmentation of skin, how they dress, their status or wealth
Apr 8, 2021 1:00 PM By: Moosa Imran 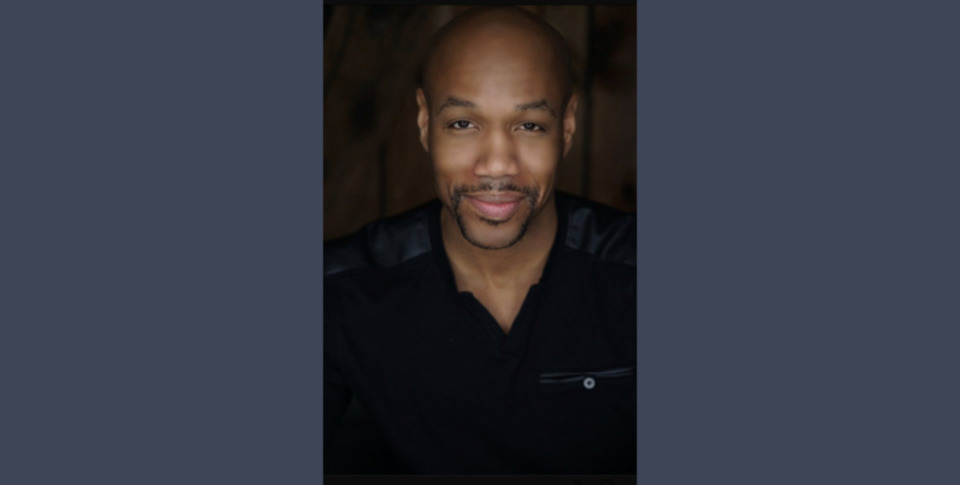 Just Isaac, known otherwise as “JI,” is a man who has lived several lives.

Part of a New York gang as a teenager, he left that life behind as an adult and is now an actor, hip hop artist, motivational speaker, boxing coach and a retired boxer. His newest addition to that list is author, as he recently penned “Think Fearlessly.”

Isaac, from Grimsby, said the idea for the book first came up in December of 2019, but he was too busy with work to get to it. Months later, Isaac was working on hosting a new boxing TV show that saw him flying back and forth to the United States, but when the pandemic started, his opportunity was cut short.

“I was devastated,” Isaac said. ”I was depressed for about a good week,” Isaac said. “My dream was shattered and I said, what am I gonna do?”

He said “I was down for about seven days. And I had to pick myself up, I had to encourage myself, and how I encouraged myself, I started writing. And I said, I'm going to make it a goal to complete this book.”

Isaac said he’s spent many years of his life helping people and he hopes his book will do the same, which falls into the self-help genre.. “I hope that there will be people who will be encouraged that they'll have a greater awareness of the greatness that lives within them.”

“And they're not alone, when it comes to being afraid. Fear is just the thought. And we can overcome fear. And we can be the best that we can be in life.”

He said he believes there is a vision inside all people that was instilled in “us” even before the foundations of the world and his book can help people “unravel” a person’s inner greatness. Additionally, Isaac said his book encourages people not to judge others based on the pigmentation of skin, how they dress, their status or wealth.

As is the theme of his book, Isaac said the writing process was not easy. Isaac said there was a time when he was too scared to actually write the book. "Fear kind of gripped my heart, because, not only was I writing a book, I'm being vulnerable to people. And I'm not used to being this vulnerable,” he said. “In the book, there's transparency. I became transparent. And I'll become transparent if it can help someone, even if I look stupid.”

Outside of his work as an author, Isaac said that he continues to work as an actor, a motivational speaker and a hip hop artist with many projects in the works. His book Think Fearlessly is available now for purchase.