The River Lions recently announced the schedule for the 2021 season set to tip off in June
Apr 7, 2021 12:11 PM By: ThoroldToday Staff 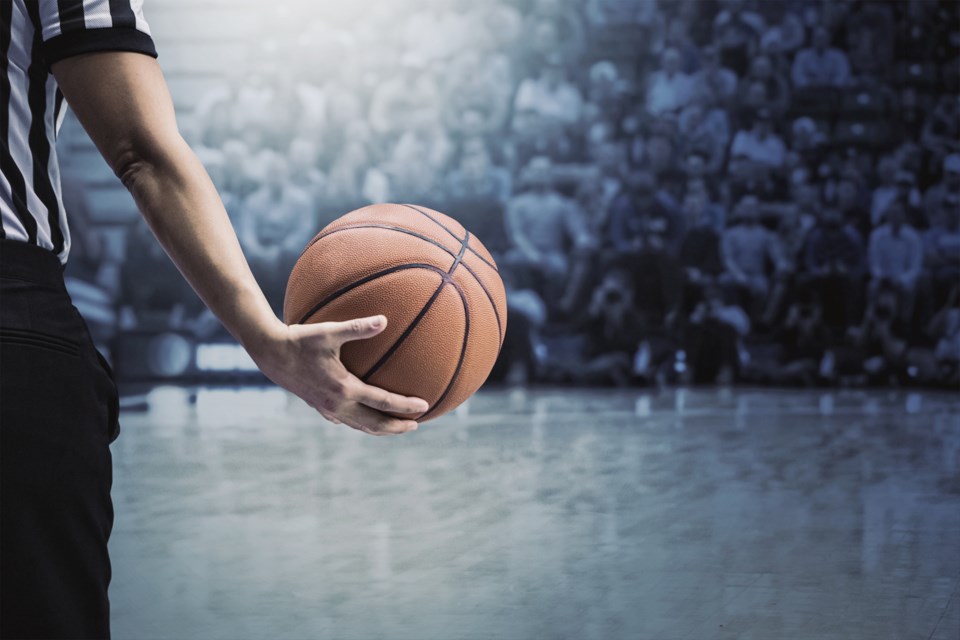 The St. Louis, Missouri native played for the Charlotte Hornets of the NBA during their 2020-21 pre-season and went on to suit up for their G-League affiliate, the Greensboro Swarm, along with recently announced River Lions signee Javin DeLaurier during the bubble season in Florida.

Sneed spent four years at Kansas State where he showed improvement each season transitioning from the sixth man role in his freshman year to becoming the prominent figure of the team in his senior year where he averaged 14.2 points, 4.8 rebounds, 1.8 steals and 1.7 assists in 32.5 minutes per game. Sneed had a decorated career as a Wildcat finishing second in school history in games played, and fourth in minutes played.

He also finished among the top 15 in history in twelve career categories including scoring, rebounding, 3-point makes and attempts. He was the only Wildcat to post at least 1000 points, 500 rebounds, 200 assists and 150 steals in a career.

“We are excited to have Xavier on our team this summer,” said Head Coach and General Manager Victor Raso. “He has great size, strength and athleticism for a guard, and he plays the game with a hunger that we are eager to add to our roster. As a young, talented player with NBA aspirations, we are thrilled to develop Xavier's game while we hunt together for a CEBL Championship.”

After four years of NCAA Division I basketball, Sneed made three appearances for the Charlotte Hornets of the NBA during the pre-season, totaling 6 points and 4 rebounds in 15 minutes of play. After being waived by the Hornets, Sneed played for the Greensboro Swarm, averaging 8.1 points, 4 rebounds and 1.8 steals in 13 games played. He now joins the River Lions as the third American player signed for the 2021 season.

“I would like to thank the Niagara River Lions for giving me the opportunity to play for the organization,” continued Sneed. “I appreciate them giving me a chance to show the winning attitude I bring to the table, while also getting a chance to view the beautiful country.”

The River Lions recently announced the schedule for the 2021 season set to tip off in June. The CEBL is preparing for its third season in 2021 following the success of the 2020 CEBL Summer Series hosted in St. Catharines, which saw a record 1.2 million viewers across Canada tune in to four days of live programming on CBC.