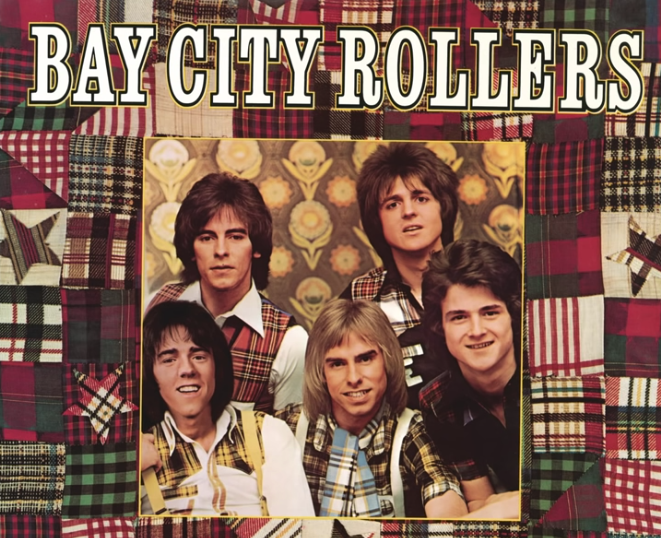 If you rocked out in a roller rink in the 1970s, chances are that the Bay City Rollers were playing on the speakers at some point.

If the name doesn't ring a bell, try recalling the peppy clapping in the intro to "Saturday Night", and you'll be thrown right back into the age of bubblegum and hamburger-phones.

The song was a Canadian No.1-hit on the RPM national singles chart on January 10, 1976.

According to a BBC-story, the Scottish boy-band in total sold over 120 million records worldwide, with a changing lineup including many past members since the formation in 1966.

St. Catharines First Ontario Performing arts center will be hosting original frontman, from the 'classic line up', Les McKeown and his band on Monday, March 16, at 7:30 PM.