Series of public sessions over the course of the month will reveal plans and policies that will guide Niagara's future in following years
Jun 9, 2021 1:37 PM By: Ludvig Drevfjall 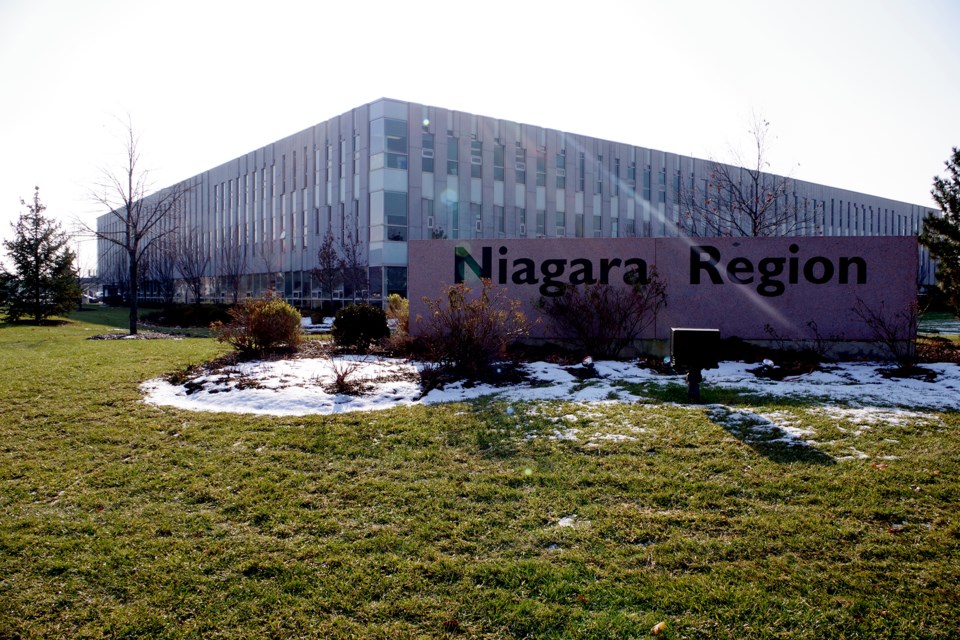 Niagaras' future will be on the agenda tonight as the region will give the first update on the region's official plan for the coming years.

In a series of sessions throughout June, Niagara Region will present the objectives and policies that will shape the future physical development of the region in areas like infrastructure, housing, environment, contained in what has been named 'Niagara Official Plan.'

The region said the plan takes aim at issues slated to follow the aggressive population growth anticipated in coming years, expected to be a minimum of 674,000 people by year 2051.
In its first information session at 6 p.m. tonight, Wednesday June 9, the discussion will be around the region's structure, its draft policies for housing, as well as updates on Settlment Area Boundary Reviews.

It will be followed by a Thursday session on urban design, archaeology as well as district planning.

The virtual session can be attended by registering here. For those unable to attend, input or questions can be emailed to makingourmark@niagararegion.ca