Fear and hatred and suspicion turned to promise and to love is the way of Christianity
Jun 27, 2019 12:15 PM By: Rev. James McKnight 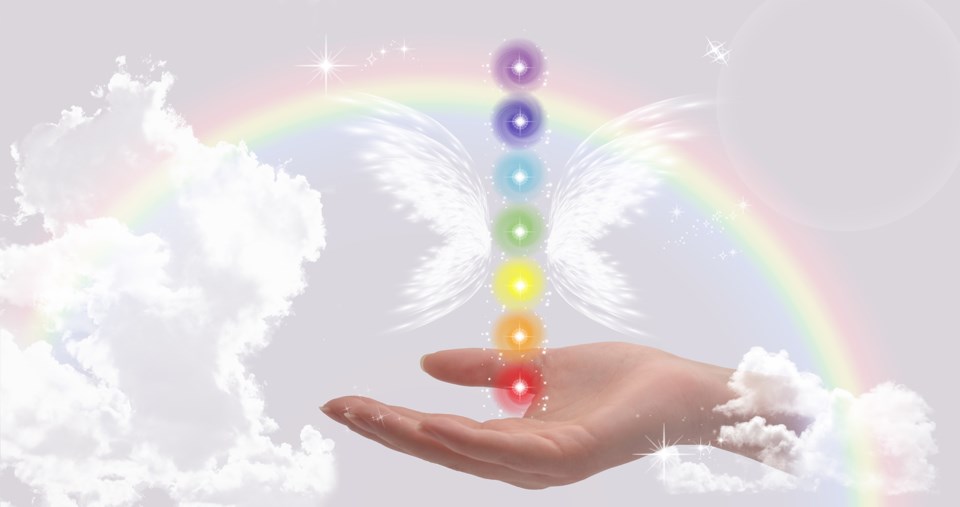 This past Sunday, tens of thousands celebrated and shared in the Pride Parade that wended its way through downtown Toronto. Thousands who had once lived in abject fear of revealing who they were and who they loved were singing and dancing their true identity in the sunlight. And thousands more, who had at one time shrunk away with dark suspicion and rejection in their hearts, were pressed six-deep against the barricades, waving rainbow flags and calling out their joy and their support. Hatred and suspicion and rejection now turned to joy and understanding and inclusion; now turned to love and to community and restoration. For Christian people everywhere, this surely must be seen as the healing and life-giving work of Christ. This surely must be seen as the movement of the Holy Spirit in our time. Fear and hatred and suspicion turned to promise and to love. It is the Christian hope and prayer for every generation.

I can remember a time some years ago when I accompanied a young woman to an evening service at the Metropolitan Community Church (MCC) in Toronto. She was a deeply faithful Christian in her early 30s, who had been raised in a Christian household. She was struggling terribly, though, because her sexual identity, the way she experienced herself as a whole person, did not conform to the teachings and demands of her religious tradition. As the minister of the congregation in which her mother’s sister worshipped, I offered to take her to MCC. We arrived there on that Sunday evening, and were greeted by family configurations of every possible description: single person families, blended families, same-gender couples, single parents with their children, same-gender parents with their children, different cultures, different colours, different ages, children of every possible design. And there we were, all in church together, held by warmth and faith and friendship, and gathered in the healing hands of the life-giving Christ. Early in the service, the minister cast her gaze around the congregation and asked how many of us believed that we were created in God’s image. And much to my deep dismay (I must say, it nearly broke my heart) so very few hands went up! I couldn’t believe it. I wondered how we had managed to distort the Christian message so much that these loving, faithful people couldn’t know or celebrate that they were “fearfully and wonderfully” created in the love of God.

As well on this past Sunday, the Gospel reading heard in many church congregations was the story of a man freed from his demons (Luke 8:26-39). He must have been a terror not only to his friends and neighbours, but to his family as well. He must have been feared terribly, and rejected, and despised. In so many ways, his solitary life was imposed upon him by the community from which he had been expelled. But Jesus was having none of it. Jesus himself knew what it was like to be rejected and despised. He knew what it was like for the likes of Zacchaeus; for the likes of the Centurion, for Jairus, for the woman caught in adultery, for the woman with the flow of blood, for the lepers, for the man possessed by Legion.

There are many artists' renderings of this past Sunday’s Gospel reading: a naked man among the tombs; a man unchained, confronting Jesus; the herd of pigs cascading toward the sea. But there are none, it seems, that show “the man from whom the demons had gone out, sitting at Jesus’ feet, dressed and in his right mind.”

With Jesus, he was no longer rejected and despised. In the presence and the love of Christ, the man possessed by Legion had been restored to his community. Annihilating fear, suspicion and rejection had been turned to joy and understanding and inclusion; had been turned to love and to community and restoration. As was the man possessed by Legion, so was Zacchaeus restored to his community; restored to joy and understanding and inclusion, as were the likes of the Centurion, and Jairus, the woman caught in adultery, the woman with the flow of blood, the lepers, the participants in the Pride Parade this Sunday, and the tens of thousands pressed against the barricades, so many of them changed, waving rainbow flags and calling out their joy and their support.

This is the way of Jesus. This is the prayer and promise of the Living Christ. This is the healing way of those who love; and we say thank you.

About the Author: Rev. James McKnight