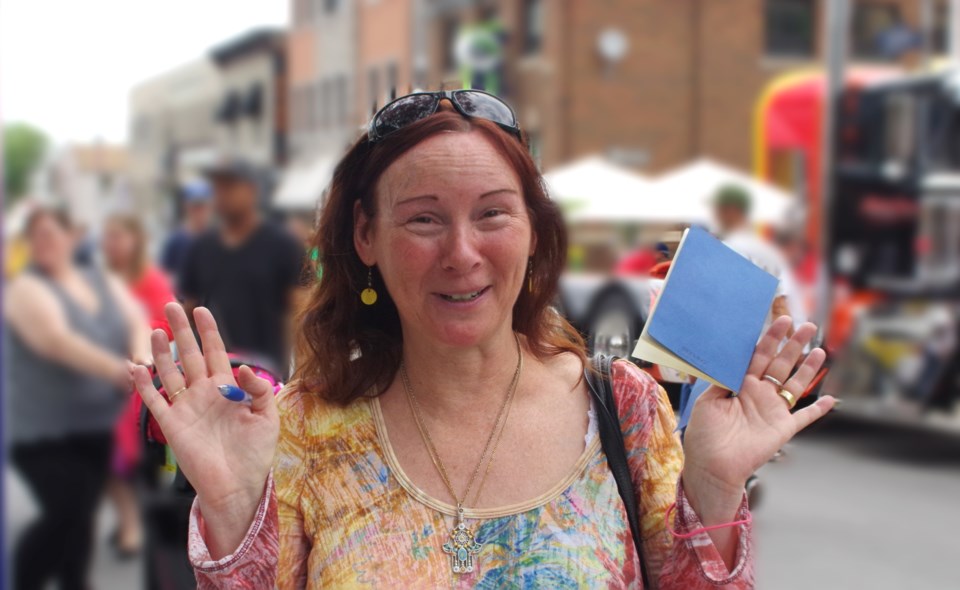 My wise friend said she once heard that people like her—who have multiple pairs of shoes—feel compelled to collect them because it represents all the paths they haven’t taken yet.

It’s hard to believe that a mere two years ago, Bob and I branched out on our own unknown path, to launch the online Thorold News.

My inaugural column described how choked up I was, surrounded by familiar faces in the rustic old pews, singing Silent Night at the Friends of Beaverdams Church’s annual Christmas celebration.

“Thorold’s voice has been silent too long,” I wrote, based on the fact that a truly dedicated Thorold newspaper hadn’t materialized since we’d closed our Front Street Thorold News office (print version) in 2004.

It’s been a fun adventure to cover the town we grew up in, lived, worked and volunteered in the majority of our lives; from business grand openings to human interest stories to conflicts at city council, and everything in between.

A year after Bob and I struck out on our own, we accepted Village Media’s invitation to join their growing online newspaper family.

And while it’s been a privilege to work with such professional partners, covering close to 900 stories on our own our first year and another 900 this past year, we need a rest; especially since Bob will reach that magical retirement age soon.

I nearly spit out my drink when he recently announced, “I’d make a great talk show host,” over lunch.

After my laughter subsided, I texted my son, who still thinks it’s hilarious that my extremely soft spoken hubby said years ago he would make a great actor.

As Ryan texted back, “Don’t the guests on talk shows need to hear the host?”

While Bob breaks his way into show biz, I can’t wait to wallow in the great outdoors, de-clutter, decompress, and spend as much time as possible with family and friends.

We both look forward to writing occasional feature articles for the Thorold News as well.

I’d like to thank those community-minded businesses who recognized the value of giving Thorold a voice, and supported us.

Our sincere thanks to Cheryl Gordon, who contributed her excellent health columns from the get-go; and to Tony Vandermaas, who helped us cover council when we were bogged down with the business of running our business, that first year.

Many thanks to Karen Blackley, who, as soon as she heard we were opening, came and handed us a cheque, when we had virtually no income in those first couple months.

And finally, a special thank you to Doug Youmans, who took us on as his full-fledged partner of the Thorold News back in 1998, and showed us the ropes of running what became a multiple award-winning community newspaper.

Once again, we are venturing on a path that's unknown.

But one thing's clear:  we need new shoes.