Nygard’s lawyer, Jay Prober, has said his client denies the charges against him
Jan 19, 2021 5:50 PM By: Canadian Press 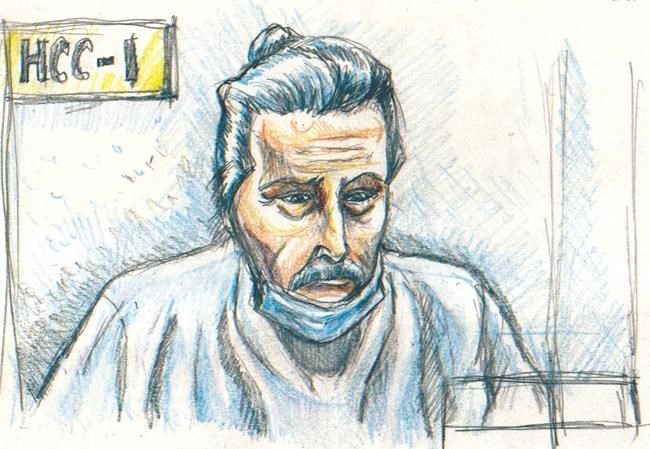 WINNIPEG — Lawyers for the Attorney General of Canada are questioning one of fashion mogul Peter Nygard's former business executives who is offering him a place to live if he is granted bail.

A two-day bail hearing is underway in Winnipeg for Nygard, who was arrested in December under the Extradition Act and faces nine counts in the southern District of New York, including sex trafficking and racketeering.

Lawyers are questioning Greg Fenske, a former Nygard executive, about how money moved to him to purchase a house that he has offered for Nygard to stay at.

Lawyers have told court that Fenske continues to be a point person for the 79-year-old Nygard and his company.

Nygard’s lawyer, Jay Prober, has said his client denies the charges against him.

Prober told court his client is an old man and should be released on bail because keeping him in jail where there are COVID-19 cases could be a “death sentence.”

Lawyers for the Attorney General of Canada say Nygard has a history of not showing up to court and has the means to flee.

The hearing is to hear from Fenske and another associate previously employed by Nygard. Both have offered to act as sureties if Nygard is released.

Court is also expected to find out more about affidavits filed in court that detail Nygard’s unconventional health routines, which include having a diet free of sugar, carbs and preservatives.

Authorities in the United States accuse Nygard of using his influence in the fashion industry to lure women and girls with the promise of modelling and other financial opportunities.

The U.S. Attorney’s Office alleges that for 25 years Nygard targeted women and underage girls from disadvantaged economic backgrounds and forcibly sexually assaulted them.

He is also the subject of a class-action lawsuit in the U.S. involving 57 women with similar allegations.

Nygard stepped down as chairman of his company after the FBI and police raided his offices in New York City last February.

Two of Nygard’s sons have filed a separate lawsuit against him in which they claim they were statutorily raped at his direction when they were teens.

Nygard, through his lawyer, has also denied the allegations in the lawsuits.

This report by The Canadian Press was first published Jan. 19, 2021.